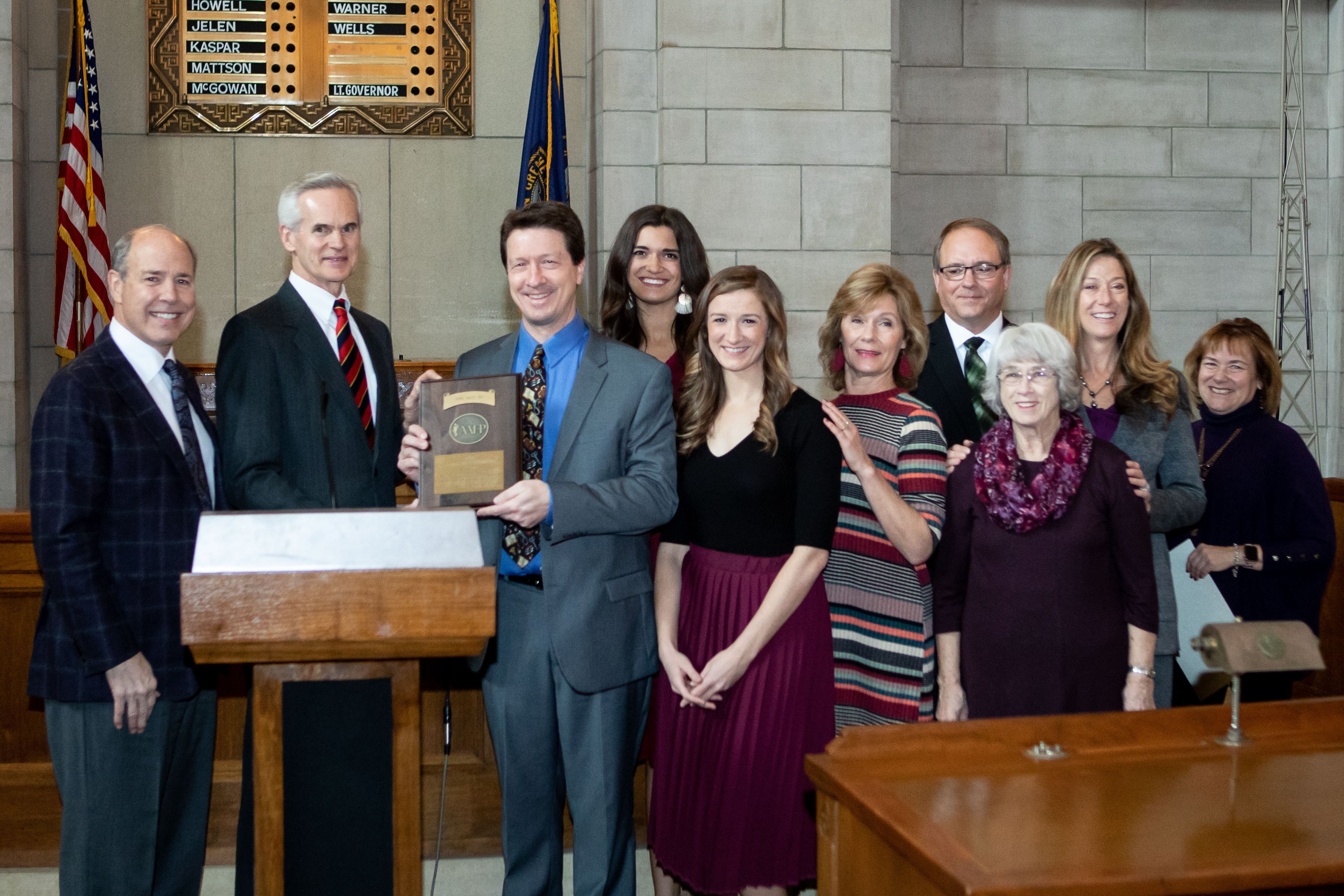 Family Physician of the Year Award

The Family Physician of the Year award is given annually to a member of the NAFP. The purpose is to honor a physician who exemplifies, in the tradition of Family Medicine, a compassionate commitment to improving the health and well-being of people and communities throughout Nebraska. Nominations may be made by any individual who is close to the physician—patients, colleagues, friends, family, etc. Candidates must be AAFP and NAFP members in good standing. A winner will be selected by the NAFP Public Affairs Committee based on the following criteria: