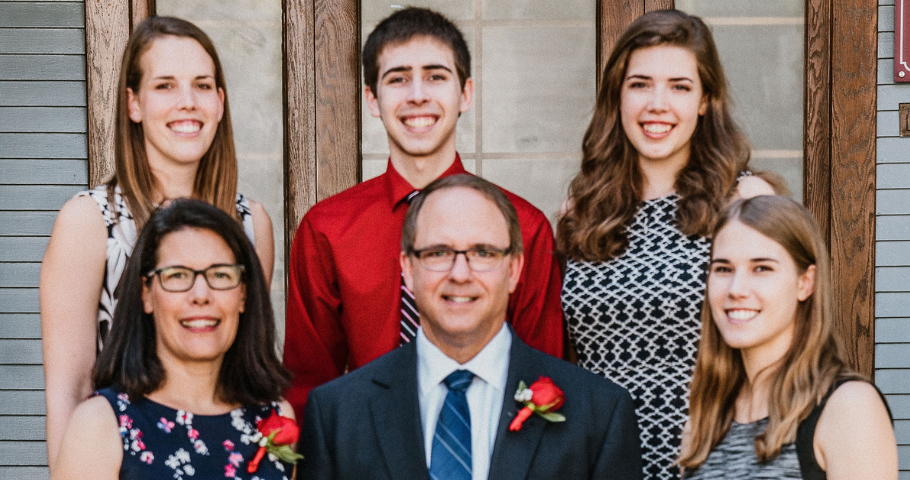 Patrick A. Hotovy, MD, From York, Nebraska, Named the 2018 Family Physician of the Year

The Family Physician of the Year award is given annually to a Family Physician who exemplifies a compassionate commitment to improving the health and well-being of the people and communities throughout Nebraska. Dr. Patrick Hotovy was honored at the State Capitol by Lt. Governor Mike Foley on September 17, 2018 as the recipient of this year’s award.

Dr. Hotovy began his family medicine journey at the University of Nebraska Medical Center School of Medicine. After graduating in 1989, he then completed his residency at the Lincoln Family Practice Program and the University of Nebraska Medical Center. After finishing his residency in 1992, he began practicing in York, Nebraska at the York Medical Clinic. During his time in York, Dr. Hotovy has been heavily involved in the medical and greater community. He has served on boards for medical, school and faith-based organizations, and is currently President for the Nebraska Academy of Family Physicians Foundation.

Within the nomination packet we received for Dr. Hotovy, one of his nominators stated: “I cannot think of a better candidate for Family Physician of the Year than Dr. Pat Hotovy. He is a fantastic, forward thinking physician and truly a great human being. He brings excellent leadership to his peers, community and students. However, his mentorship is what I have come to value most. Dr. Hotovy serves as our lead physician at York Medical Clinic, and I also work with him on the leadership team in SERPA-ACO. He is open minded to those he works with and always willing to provide direction.” Another nominator commended his work with the NAFP Foundation and called him the “Heart and Soul of the Foundation!”